a blog by John P. Schuster

Aging is an activity you do, not something that happens to you. ~Thomas Moore 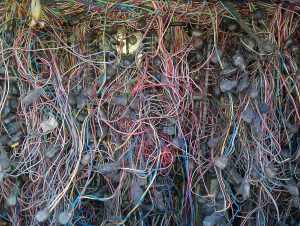 The wisdom that comes with our later years does not just show up. It was forged, if we paid attention to our experiences, in our contact with life, especially when we had staying power as things were going wrong, against our wills and goals, in the messes of our lives. We learned to survive the hard times. We reflected on the lessons and arrived on some principles and conclusions.

These tough times are “the crucible moments” in our lives, when things were falling apart, or about to. When we looked back on those events, knowing we would never have chosen them, they made us both stronger and more of who we are.

One theory about why the later decades are the wisdom decades comes from Harvard Medical School in the person of Dr. Joseph Cambray, former president of the International Association for Analytical Psychology (IAAP). He thinks that as we get older, our brains get more complex, with more neural pathways, and so our wisdom “emerges” into new levels of thinking. And our brains would not get so complex without the accumulation of lessons learned, spiked by those crucible moments.

(One of the deep sadness factors about Alzheimer’s is that the wisdom of some elders is largely lost—how tragic this can be, that some retain our older brains and others have lessening access to its full functioning.)

Here is the formal way Cambray puts it as he looks at the field of complexity theory.

Systems with multiple components capable of interacting with one another while open to the environment have been shown to produce behaviors or properties in aggregate that are of a higher order than the components themselves. The high-order phenomena associated with these self-organizing features are what has been identified here as emergent – something more than the sum of the parts – and these phenomena tend to appear at the edge of order and chaos.

~Jung and Aging; possibilities and potentials for the second half of life  p 49-50

In a less scientific mode, Emerson said it this way.

Ascension of state. What a phrase!! We are stair steps, uneven ones at that.

So we must ask—how is the wisdom factor emerging in our aging brain and life? Can we feel it and use it? Can we help it emerge, cooperate with it by having some regular dwell and quiet time, good reading, selective video input (Seinfeld reruns may be as helpful as TED, but not likely).

Let’s end with more from Cambray, on why the aging brain is a special tool.

Lifelong development of the psyche occurring in an interactive sociocultural matrix, being capable of producing levels of emergence beyond those obtainable in early adulthood, that is, at the pinnacle of physical development.  The argument is that there are new, high-order phenomena that can only manifest with longevity. 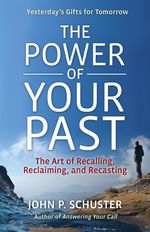 The Power of Your Past

The Art of Recalling, Reclaiming and Recasting
Purchase it today at Barnes & Noble
Or buy at Amazon
Download an excerpt 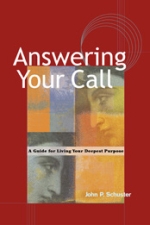 A Guide for Living Your Deepest Purpose